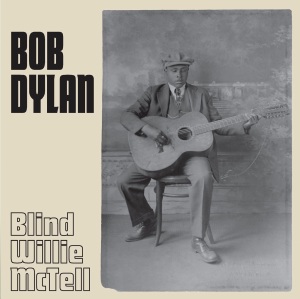 
A long-awaited release, this is the 7” version of the Bob Dylan Classic “Blind Willie McTell”, out exclusively on black vinyl on August 20, 2021. The record will be available only at indie record stores and the Third Man Records online and physical stores. The 7” features two previously unreleased takes of the song, with the A-side being exclusive to this vinyl release. The B-side (take 5) will be included as part of Spring In New York: The Bootleg Series, Vol. 16 (1980-1985). The recordings on this single feature a formidable lineup of session musicians, including Mark Knopfler, Mick Taylor, Sly Dunbar and Robbie Shakespeare.