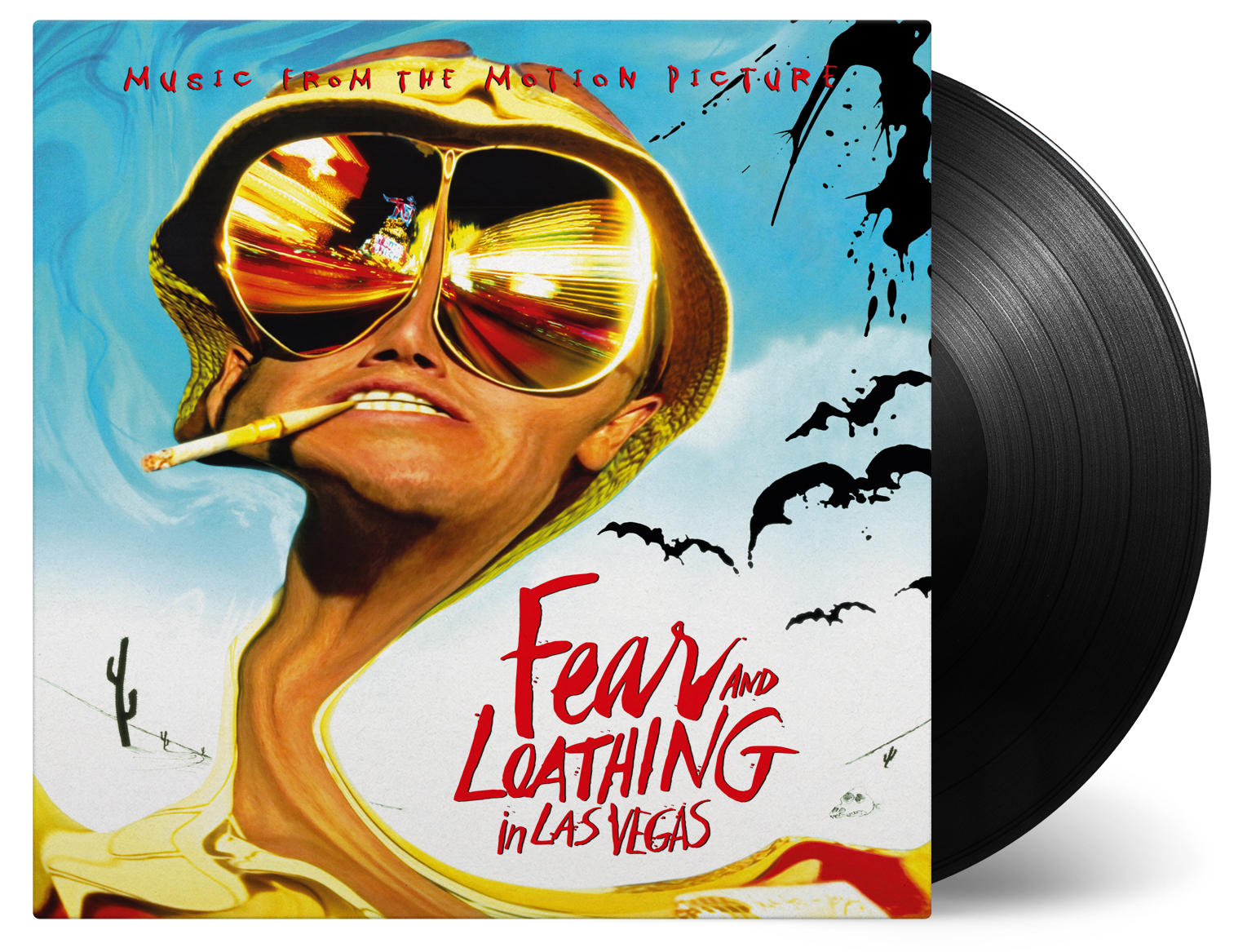 Fear and loathing in Las Vegas


180gm Vinyl in gatefold sleeve. 21st Anniv. edition, first time on vinyl. Limited numbered copy with laser etched D side. Hunter S. Thompson’s weird and hallucinatory book Fear and Loathing in Las Vegas was in 1998 translated to the screen by director Terry Gilliam, and stars Johnny Depp and Benicio del Toro as Raoul Duke and Dr. Gonzo. The film details the duo’s journey through Las Vegas as their initial journalistic intentions devolve into an exploration of the city under the influence of psychoactive substances. The music is perfectly fitting in the psychedelic story of the movie. It contains songs used in the film with sound bites of the film before each song. The psychedelic and classic rock songs on the soundtrack includes songs from Big Brother and the Holding Company, Jefferson Airplane, Bob Dylan, Buffalo Springfield, and the Dead Kennedys. The movie Fear and Loathing in Las Vegas was a financial failure, but later gained a cult following and was eventually included in many “best of” movie lists.