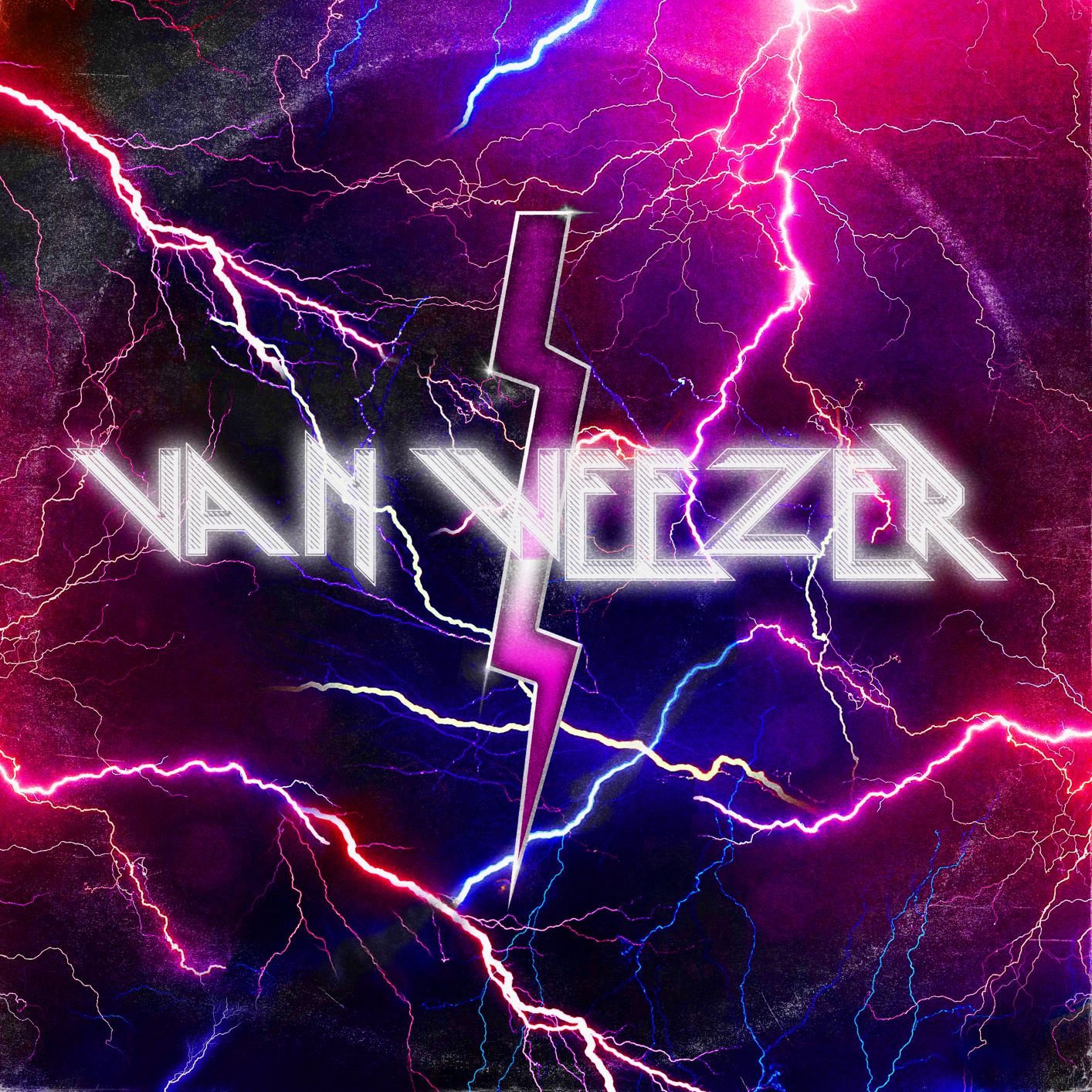 
Van Weezer is the 14th studio album from American Rock Band Weezer. The inspiration for this album derives from the deepest roots of Weezer - metal! What has metal got to do with Weezer, you ask? In his earliest years, Rivers was a huge KISS fan; Brian was a big Black Sabbath fan; Pat worshipped at the altar of Van Halen and Rush; Scott loved Slayer and Metallica. The last time this vein of harder rock was mined by Weezer was on their much-loved 2002 album Maladroit; Van Weezer is primed to take that album's sonics many steps further courtesy of producer Suzy Shinn.