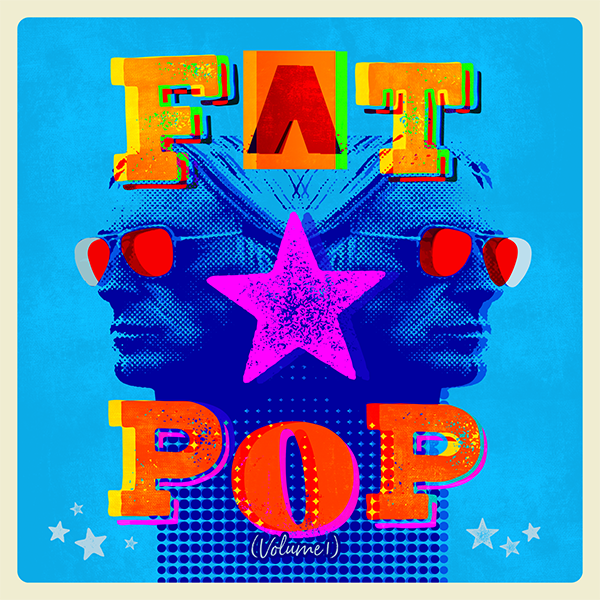 
On May 14th, Paul Weller releases his 16th solo album since his self-titled debut in 1992, which comes in just under twelve months following June 2020’s magnificent, chart-topping On Sunset. It’s not hyperbole to state that this new album, titled Fat Pop (Volume 1), is among his most compelling collections. It’s an absolute scorcher.