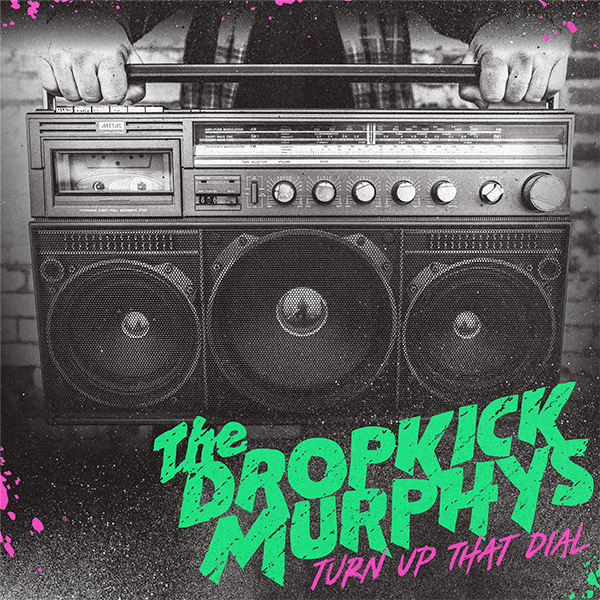 Turn Up That Dial


Dropkick Murphys are preparing to release their 10th full-length studio album, Turn Up That Dial, April 30 via band-owned Born & Bred Records. The album was produced by Ted Hutt and is available for pre-order, with the new single “Middle Finger” out now. As previously announced, Dropkick Murphys will preview some tracks from Turn Up That Dial when they virtually reunite with fans around the globe for their Dropkick Murphys St. Patrick’s Day Stream 2021...Still Locked Down to celebrate St. Patrick’s Day on Wednesday, March 17 at 7:00 PM ET / 4:00 PM PT. The free streaming online concert– with no in-person audience –will be simulcast worldwide via www.DKMstream.com and will feature Dropkick Murphys performing socially distanced on an arena-sized stage with a full LED screen and a brand new video show.