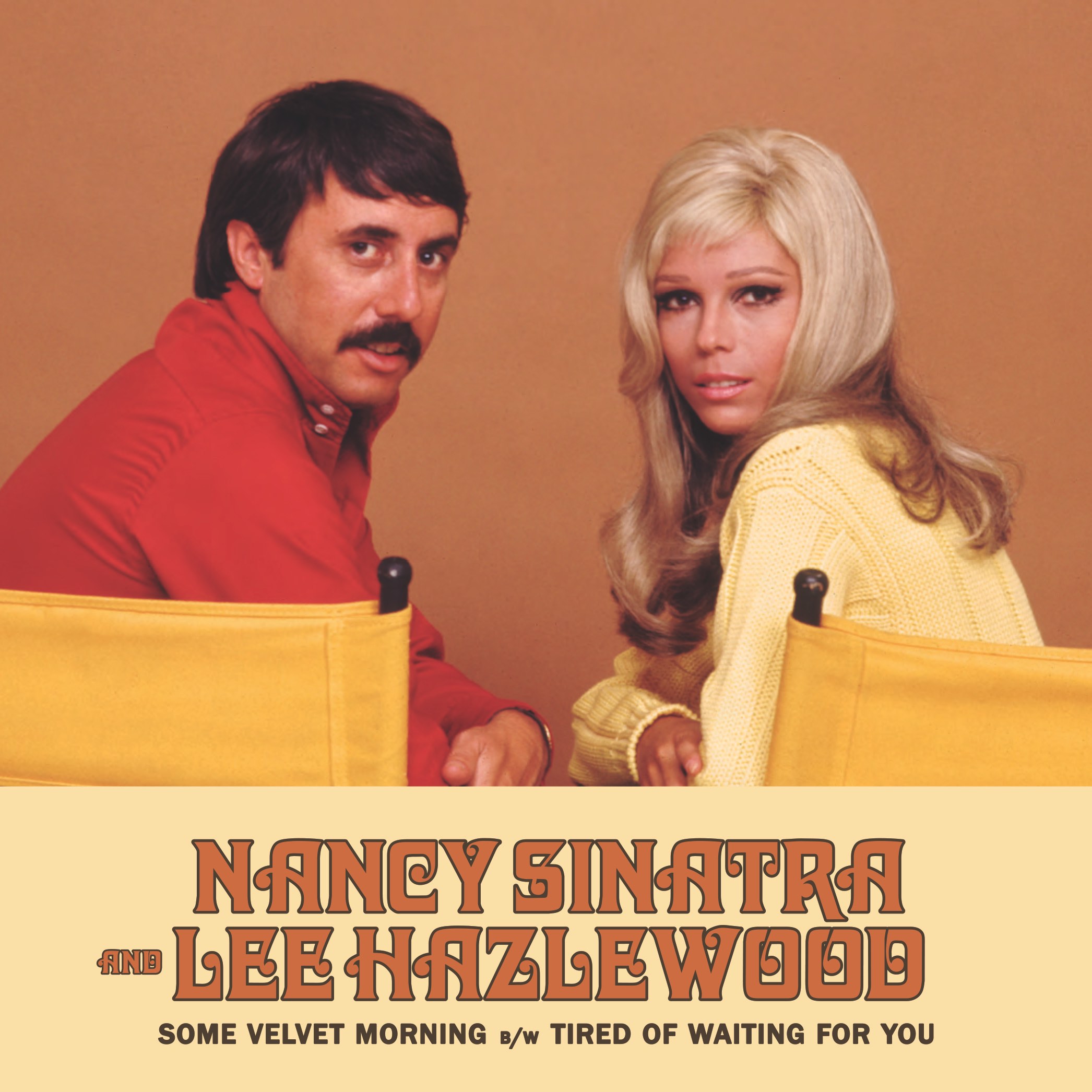 Some Velvet Morning b/w TIred Of Waiting For You

Light In The Attic


• 2020 Record Store Day / Black Friday Exclusive Release • Limited to 2,000 copies • Two classics recorded with The Wrecking Crew in 1967 and 1968 • Newly remastered from the original analog tapes • First time on vinyl for \"Tired Of Waiting For You\" • Produced by Lee Hazlewood and arranged by Billy Strange • Pressed on XXXX color wax • Pic sleeve with unseen photos Light in the Attic Records is proud to honor the enduring legacy of singer, actress, activist, and cultural icon Nancy Sinatra, who recently entered her eighth decade and sixth as a world–wide household name and a force for positive cultural change both at home and abroad. Llimited edition 7\" single featuring one of the 20th century's greatest recordings, \"Some Velvet Morning\" on the A–side, while the flip includes a cover of the Kinks' classic \"Tired Of Waiting For You.\"