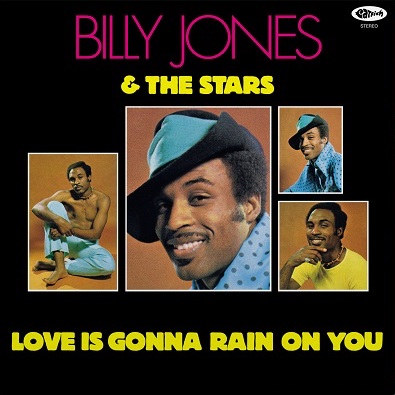 Love Is Gonna Rain On You