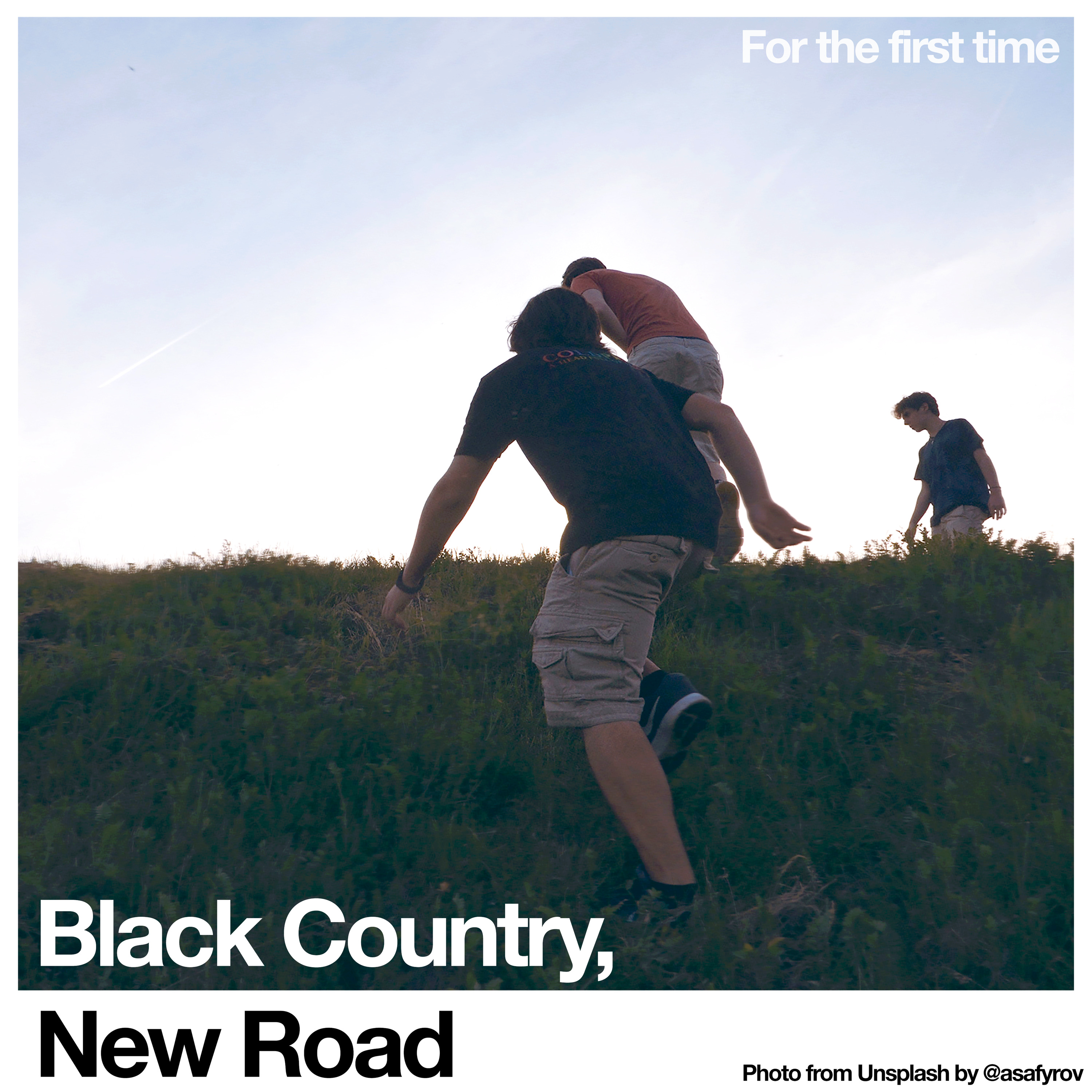 For the First Time


Black Country, New Road return today with the news of their signing to Ninja Tune, who will release their much-anticipated debut album "For the first time" on February 5th 2021. Recorded with Andy Savours (My Bloody Valentine) during the early part of this year and then finished at the end of the nationwide lock-down, the album is the perfect capturing of a new band and all the energy, ferocity and explosive charge that comes with that whilst also clearly the work of a group who have no interest in repetition, one-note approaches or letting creative stagnation set in. Featuring six new songs including reinterpretations of early tracks "Sunglasses" and "Athens, France", "For the first time" is a sonic time capsule that somehow manages to bottle the past, the present and the future.