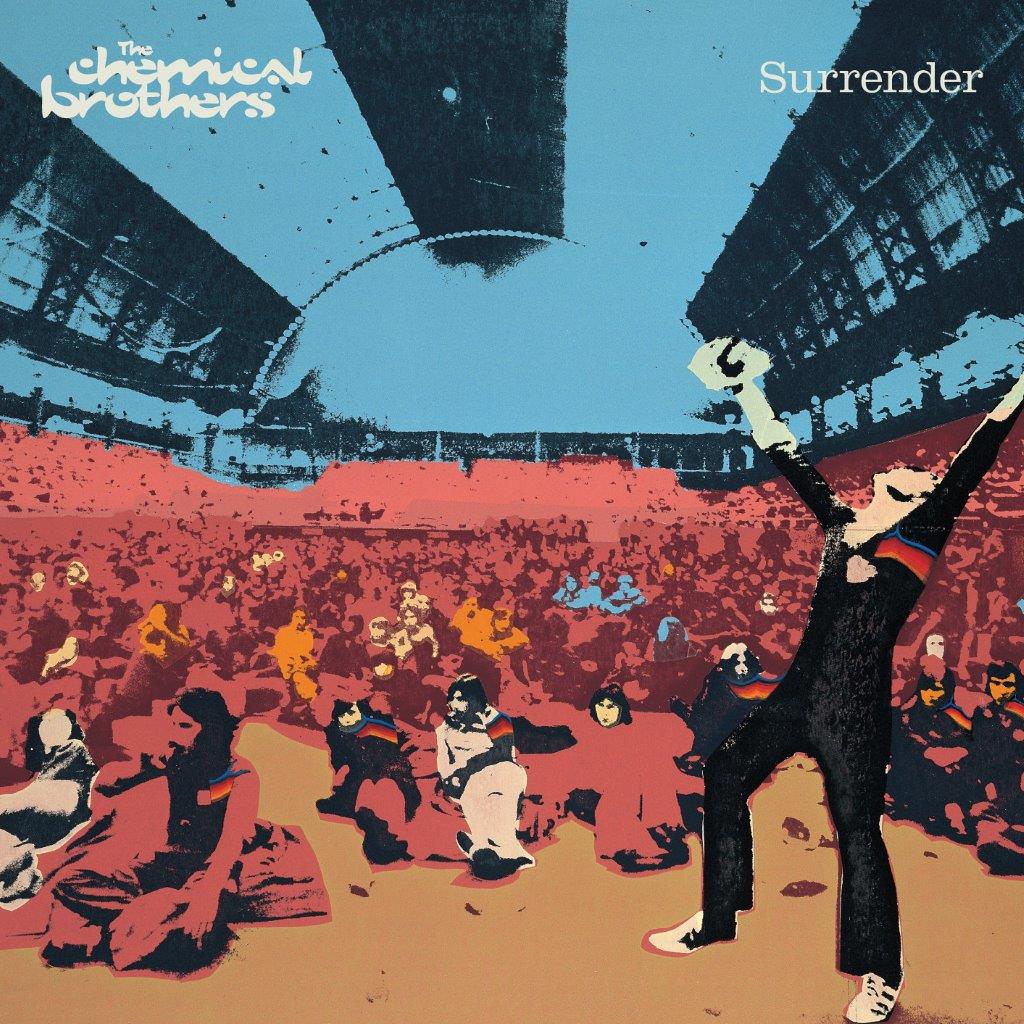 
This autumn, The Chemical Brothers will release a new, fully expanded version of their classic third album Surrender. The 20th anniversary deluxe reissue will feature the original 1999 album with previously unreleased ‘Secret Psychedelic Mixes’ of Surrender album tracks as well as a selection of the remixes from the time and a DVD of restored promo videos and film of their legendary Glastonbury 2000 performance (still reckoned to have drawn the biggest ever crowd to the Pyramid Stage). Surrender will be released as 4 12” vinyl and 3 CD/1 DVD sets.