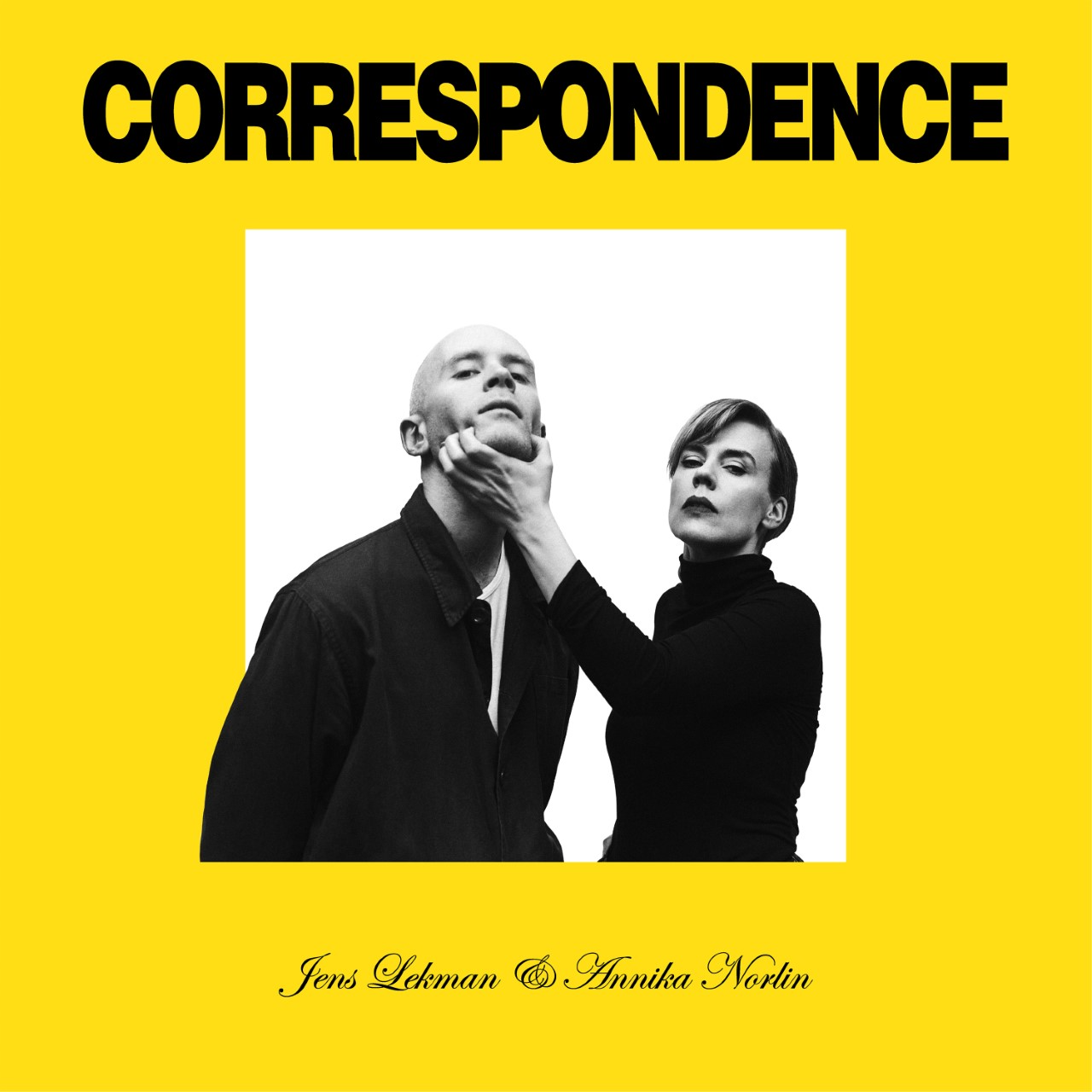 
Limited Edition 2LP After completing his previous projects Postcards (where he wrote 52 songs in 52 weeks) and Ghostwriting (where he offered his songwriting to tell other peoples stories), Jens Lekman came up with a new idea. He asked fellow Swedish songwriter Annika Norlin (Hello Saferide, Säkert!) to join him. The idea was that throughout the year of 2018, the two of them would correspond through music. Each month, one of them would write a song and the next month, the other one would reply. Before starting, they did some research on famous letter writing in literature. They were struck by how you usually have to be dead and declared a genius for your correspondence to be published. That’s sad, they thought, and decided this would be great to do while they were still alive.

SIDE A:
1. Who Really Needs Who
2. Showering in Public
3. Forever Young, Forever Beautiful