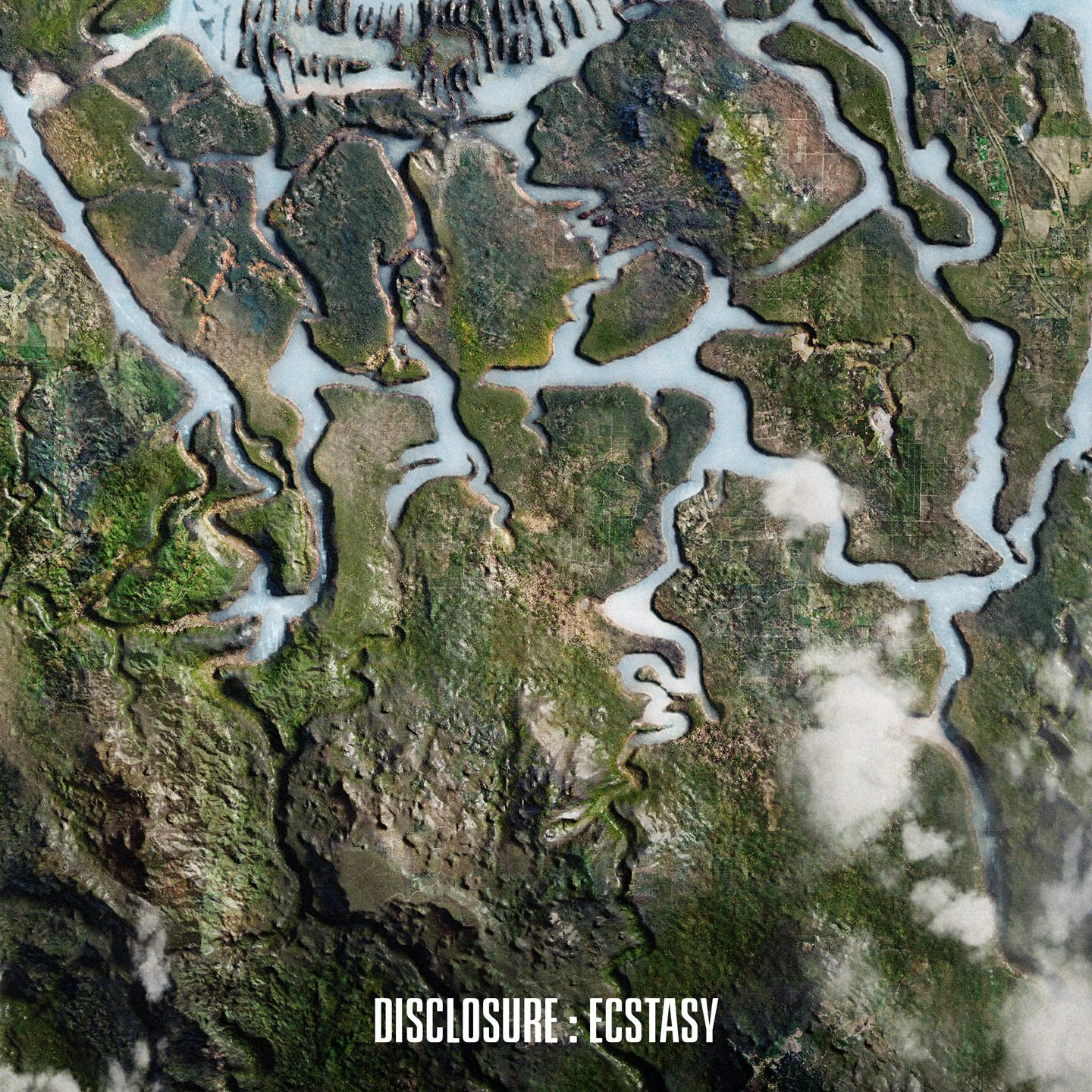 
Disclosure are back with brand new music. They started teasing the return on socials over the weekend and began the global roll out of tracks on Monday evening. Mirroring their Moonlight EP in 2018, the duo released a new track every day across the week. Disclosure are brothers Guy & Howard Lawrence. This year marks 10 years since they released their debut single ‘Offline Dexterity’. In that decade (they are still only 28 and 25 respectively) they have released two number 1 albums - Settle (2013) and Caracal (2015) - clocked up 4.5 billion streams, 4.5 million album sales, sold 500k tickets to their headline shows and topped festival bills all over the world – something they do with ease whilst also enjoying playing to packed out sweaty clubs whenever they can.