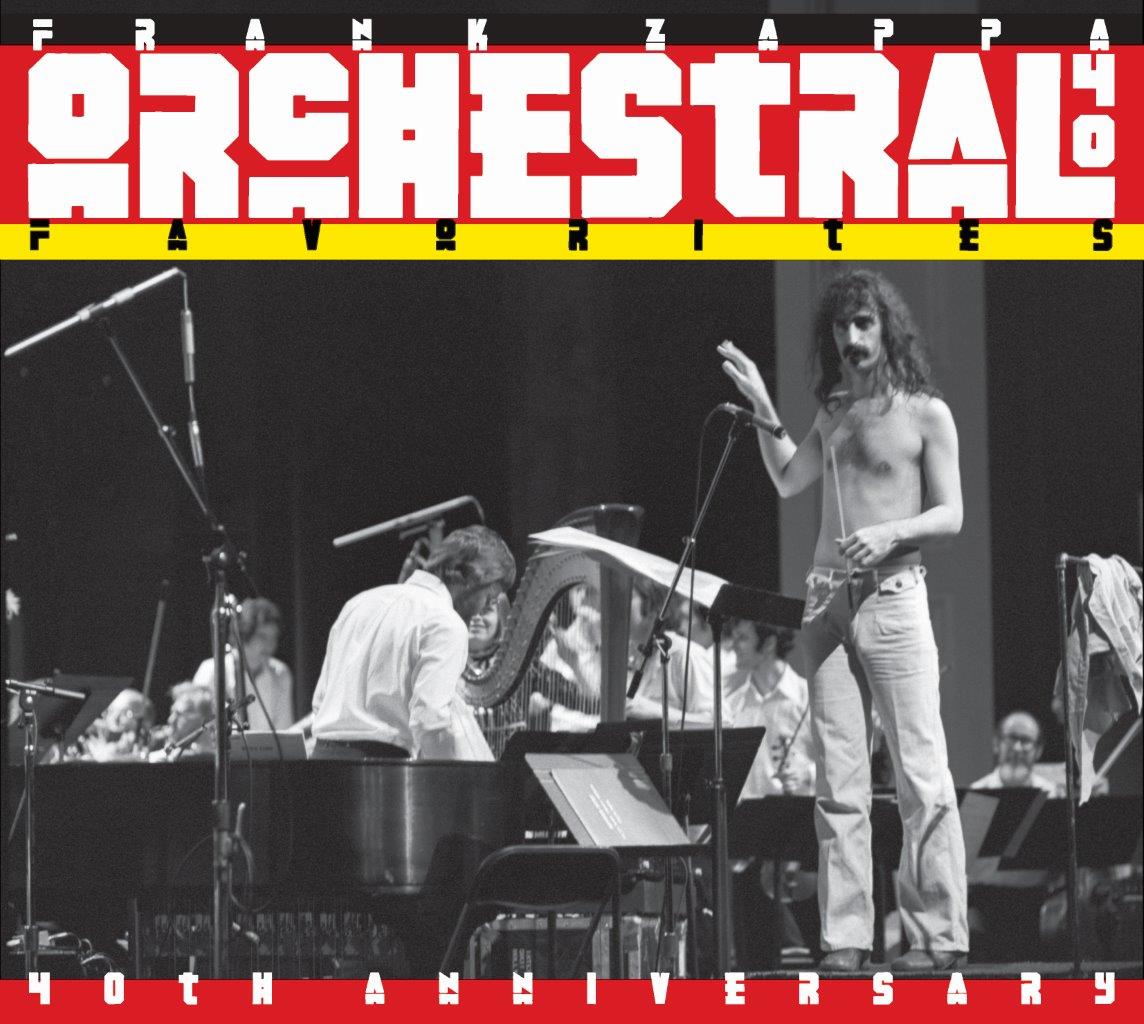 
FRANK ZAPPA’S ORCHESTRAL FAVORITES TO BE PRESENTED IN AUDIOPHILE QUALITY FOR THE FIRST TIME WITH SPECIALTY PACKAGING IN CELEBRATION OF ITS 40TH ANNIVERARY THREE-DISC DELUXE EDITION INCLUDES ORIGINAL ALBUM REMASTERED FROM MASTER TAPES PLUS RECORDING OF PREVIOUSLY UNRELEASED TWO-HOUR CONCERT, EXTENSIVE LINER NOTES AND NEWLY CREATED COVER ART Los Angeles – June 28, 2019 – When Frank Zappa’s Orchestral Favorites was eventually released in 1979 as part of fulfilling his contract with his contentious former label, the album was dumped into the world along with several other titles without the legendary musician’s permission or quality control. It did not include liner notes or credits and the artwork and audio wasn’t approved by Zappa who publicly criticized it as not being up to his standards. As a result of not receiving any promotion, it was quickly relegated to the bargain bin shortly after its release.