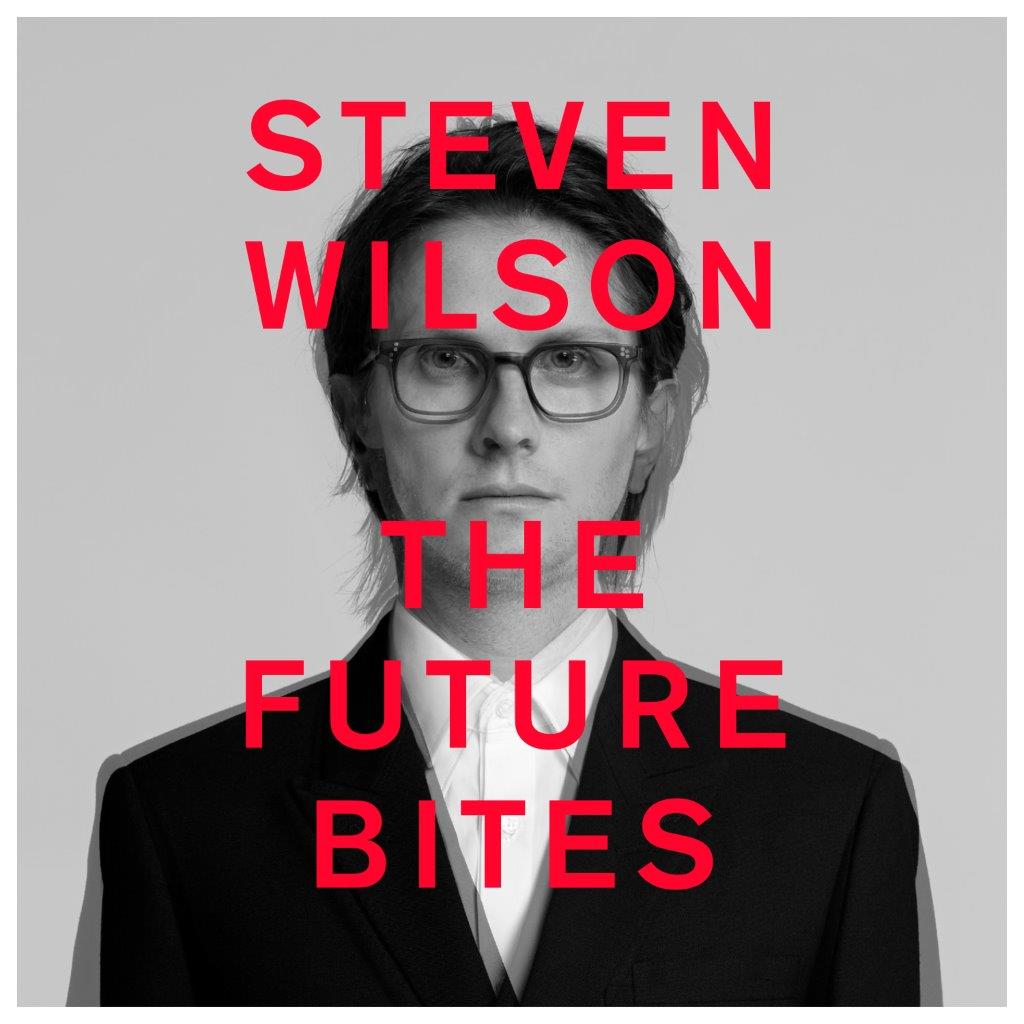 
Steven Wilson’s new album THE FUTURE BITES is an exploration of how the human brain has evolved in the Internet era. As well as being Wilson’s phenomenal sixth album, THE FUTURE BITES is also an online portal to a world of high concept design custom built for the ultra-modern consumer. Where 2017’s To The Bone confronted the emerging global issues of post truth and fake news, THE FUTURE BITES places the listener in a world of 21st century addictions. It’s a place where on-going, very public experiments constantly take place into the affects of nascent technology on our lives. From out of control retail therapy, manipulative social media and the loss of individuality, THE FUTURE BITES is less a bleak vision of an approaching dystopia, more a curious reading of the here and now.