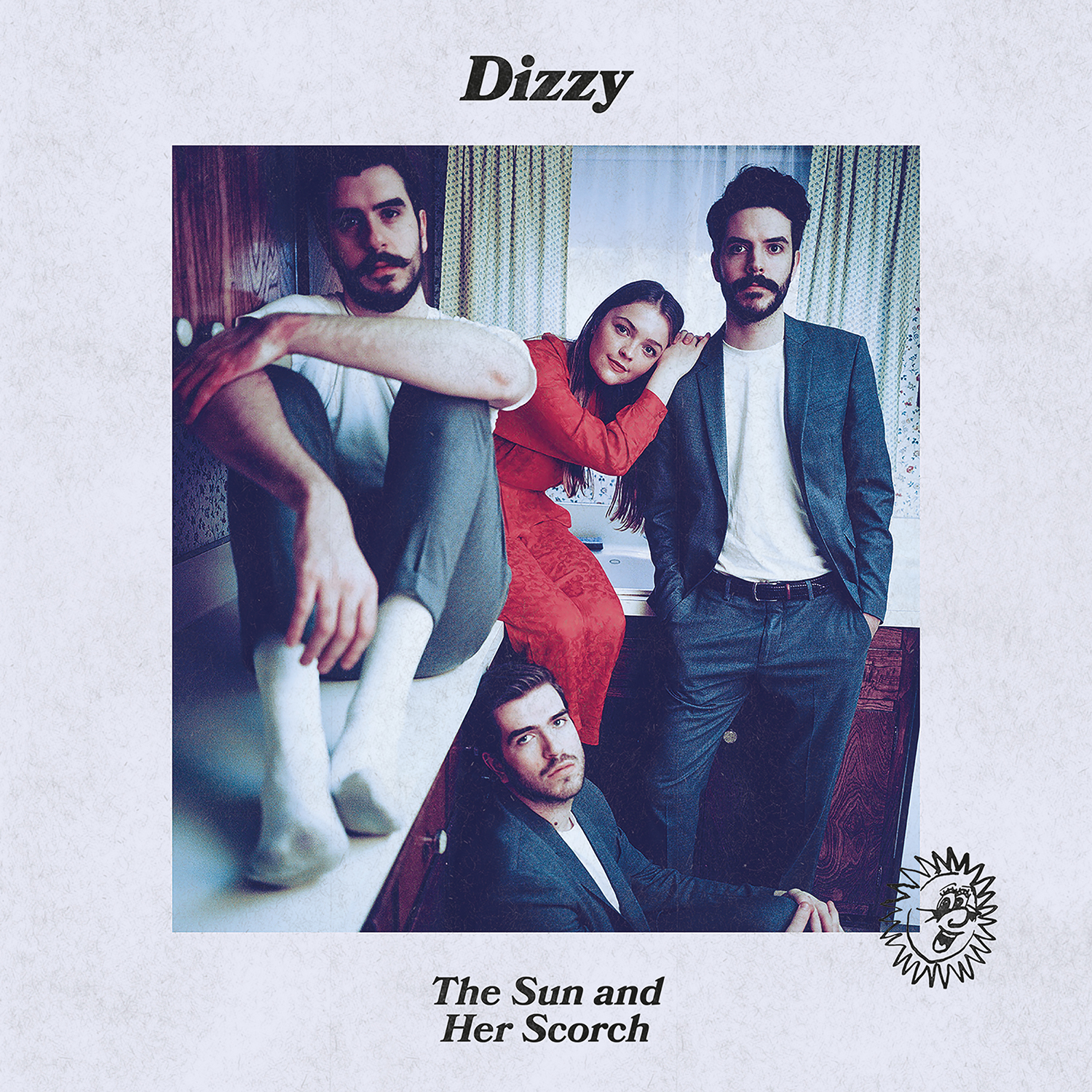 The Sun and Her Scorch


On their 2018 debut album Baby Teeth, Dizzy offered up a batch of lucidly detailed coming-of-age songs, a real-time reflection on the minor tragedies and major disappointments of post-adolescence. As their dream-pop opus drew global acclaim (and won Best Alternative Album at the 2019 Juno Awards), the Oshawa, Ontario-based band found that their finely wrought outpouring had built a powerful bond with their fans—a contingent that frontwoman Katie Munshaw refers to as “our little heartbreak club.” Joined by the trio of brothers who make up the rest of Dizzy—drummer Charlie Spencer and his siblings Alex (guitar) and Mackenzie (bass)—Munshaw soon set to work on new music that explores an even more tangled landscape of feelings. Dizzy instill their songs with a warm and open-hearted sincerity, an extension of the gentle camaraderie within the band itself. They released Baby Teeth in August 2018, which along with winning their Juno Award, the band found Baby Teeth included on the 2019 Polaris Music Prize Long List and praised by such tastemaking outlets as Stereogum, Earmilk, and The Line of Best Fit. The Sun and Her Scorch was produced by Dizzy and mixed by Craig Silvey (Arcade Fire, Florence + The Machine.) The album is a candid exploration of the messiest, most raw emotions young people experience in 2020, laden with confessions of insecurity, resentment and fear of failure. “Baby Teeth was all about the confusion and sadness of my late teens, but this one is more about the qualities of myself that I’m not very proud of,” Katie says. “I wanted to be completely honest about the things nobody ever wants to admit, like being jealous of your friends or pushing away the people who love you. So instead of being about romantic heartbreak, it’s really about self-heartbreak.” The album’s deeply personal lyrics are infinitely brightened by Dizzy’s buoyant melodies, with brothersAlex (guitar), Mackenzie (bass) and Charlie Spencer (drums) creating an eternally sunny indie pop sound to compliment Katie’s blissful vocals. It all comes together to create something that sounds entirely fresh and youthful, but with a timelessness and knack for impeccable songwriting which far belies the band’s years.