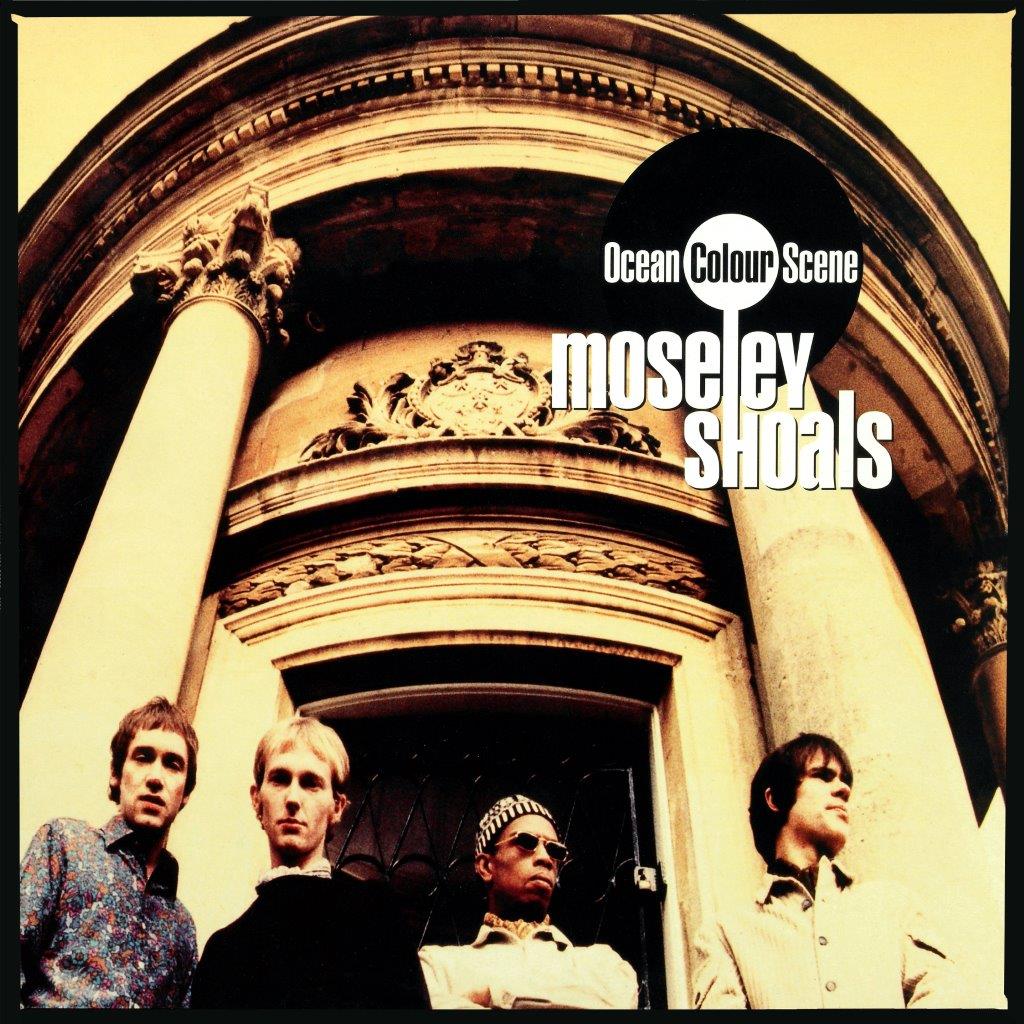 
Following a successful reissue for Record Store Day, on red vinyl, we present the black vinyl edition of this classic album. Originally released in 1996, at the height of ‘Britpop’, the album reached no. 2 in the UK, and amassed 92 weeks on the charts and sold a million copies world-wide! ‘Moseley’ takes its name from an area in Birmingham, ‘Moseley Shoals’ is a tribute to Muscle Shoals, the legendary soul recording studios in Alabama. A low-key start to their career was boosted by two things – the endorsement of two of Britain’s biggest pop stars – Paul Weller and Noel Gallagher. The album was produced by Weller’s producer at the time – Brendan Lynch, giving it a strong, organic R&B feel (influenced by the Small Faces and Weller’s solo recordings) with a pronounced 60s flourish, mixing in traces of Beatles and Stones, as well as elements of prog-rock and psychedelia, adding an even more eclectic flavour to their sound.