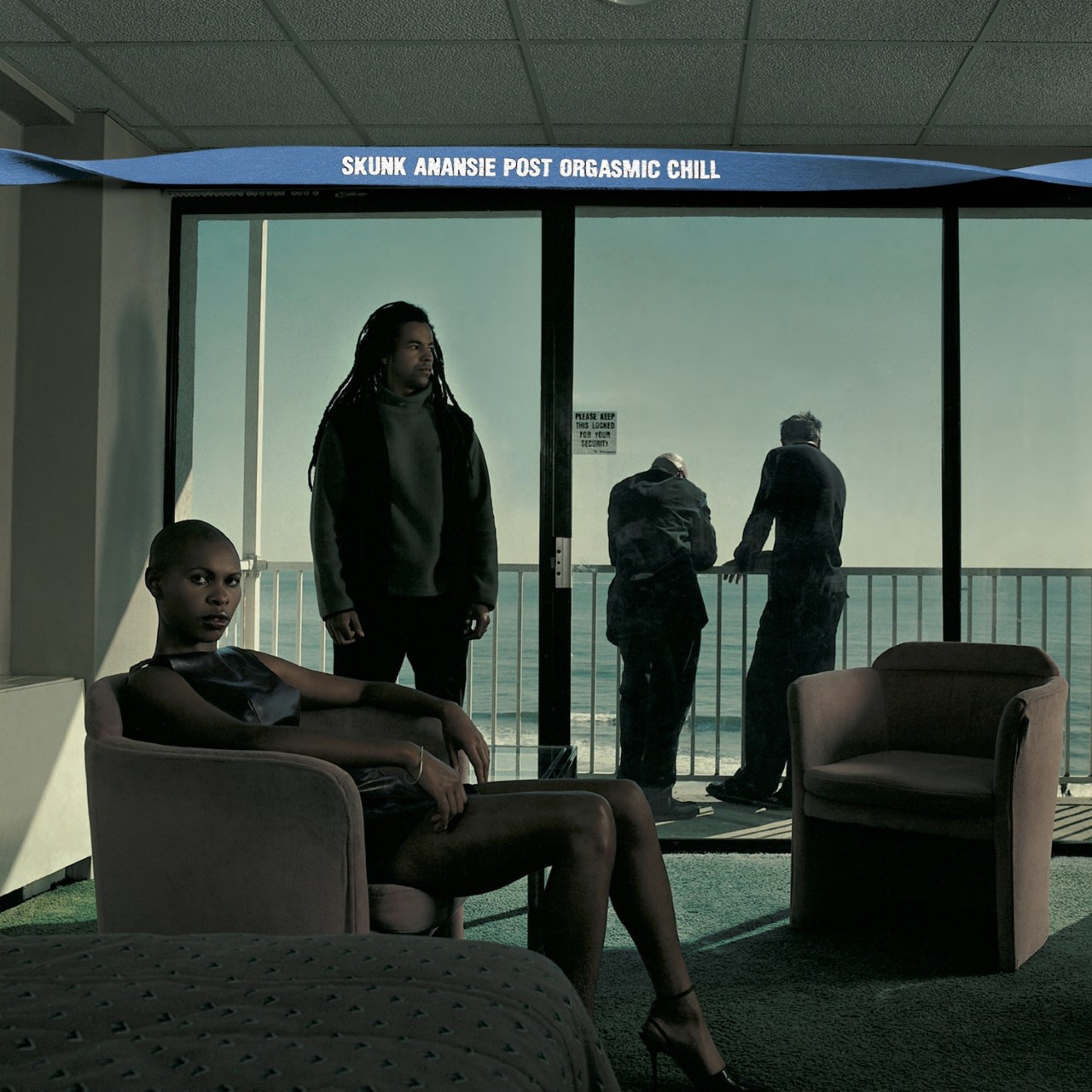 
Finally, back on vinyl after 20 years! Skunk Anansie’s seminal 3rd studio album Post Orgasmic Chill was released in 1999 when the band were at the height of their powers - the tour around this album saw the band headline Glastonbury. The album includes classics such as Secretly, Charlie Big Potato and You’ll Follow Me Down. Gatefold sleeve with printed inner bag.