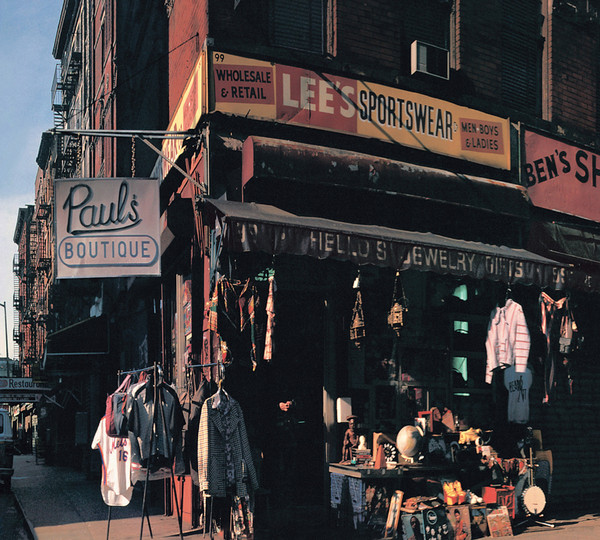 
Celebrating Paul’s Boutique’s 30th anniversary with digital EP’s (releasing 19th July), in addition to a 2LP 180 gram (releasing 4th October). The digital EP’s will be multi track containing rare remixes not currently available for download or streaming. Paul’s Boutique is the Beastie Boys second studio album released on July 25, 1989, on Capitol Records. Featuring production by the Dust Brothers, the album was recorded in Matt Dike’s apartment and the Record Plant in Los Angeles from 1988 to 1989, and mixed at the Record Plant. Aside from the vocals, the album is almost completely composed of samples.