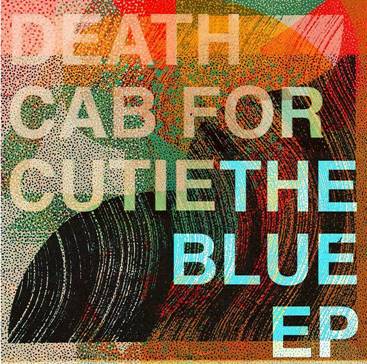 
Off the back of their 2018 album ‘Thank You For Today’, Death Cab For Cutie are back with 5 brand new tracks The brand new tracks have been produced by previous collaborators Rich Costey (Foo Fighters, Biffy Clyro, Muse) and Peter Katis (The National, Interpol, Frightened Rabbit). Their 2018 album ‘Thank you For Today' was released on the 17th August They have racked up more than 100m streams in the last 12 months The 8x GRAMMY Award-nominated band played a sold out Royal Festival Hall (19th June 2018) as part of Meldown festival curated by Robert Smith Death Cab for Cutie made a stunning #1 debut atop the SoundScan/Billboard 200 with 2008’s RIAA gold certified “NARROWSTAIRS.”