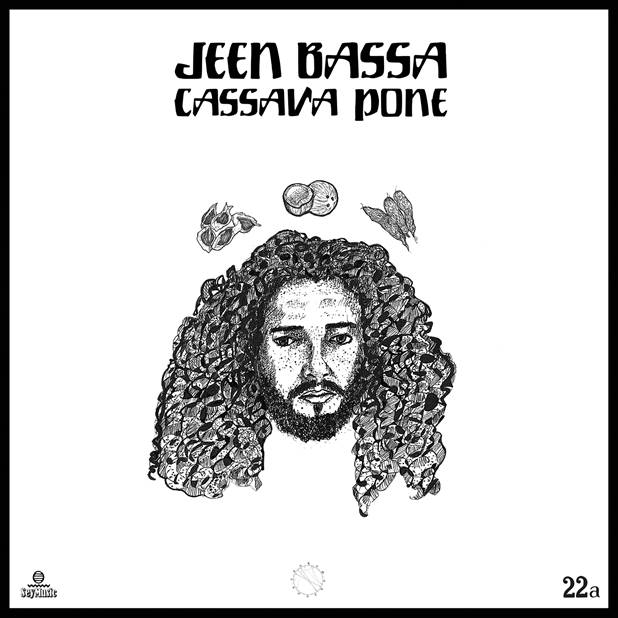 
Vinyl Only Release. Limited to 350 Worldwide. New LP from the youngest of the outrageously talented Deenmamode brothers (Mo Kolours & Reginald Omas Mamode IV), Jeen Bassa. 'Cassava Pone' follows up on his hugely successful 'All My People' and 'Timewaves' LP's on 22a. This is a classic beat-tape style LP from one of the most under rated Hip Hop producers in the U.K. right now. Warm and woozy productions that stand out in a world saturated with bland Dilla and Madlib-esque pastiches. Heavily influenced by Bassa's Mauritian roots, the album takes you on a journey through aboriginal and pan African sounds with heavy layers of percussion and samples from his fatherland. Features Mo Kolours, Al Dobson Jr, Reginald Omas Mamode IV and Shepherd Manyika. Vinyl only, strictly limited one-off pressing, once it's gone it's gone!