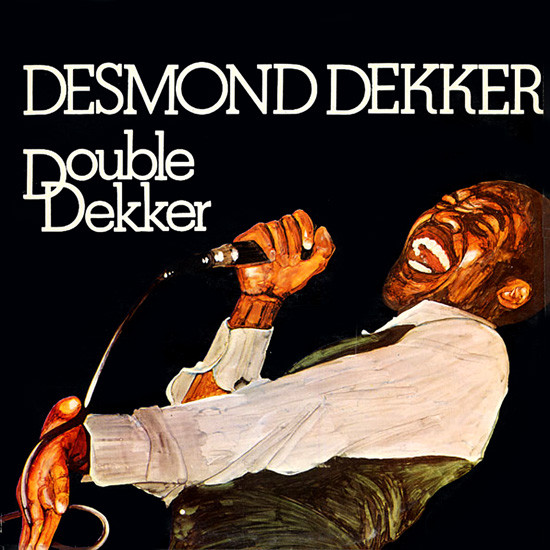 
Double Dekker is available as a limited edition of 750 individually numbered copies on orange coloured vinyl. Desmond Dekker recorded some of his best known songs together with his backing group the Aces. Their single “007 (Shanty Town)” made him Jamaican music’s first outernational superstar, reaching the 14th place in the UK charts. The Leslie Kong produced Double Dekker was first issued in 1973 and consists of the best material Desmond recorded during his early years. In 1969 he scored a number one hit with the legendary song “Israelites”. You’ll hear how the Ska music from the mid-60s developed to the Rocksteady sound. This was “Ska” or “Blue Beat”—(or its new name for the slower tempo “Rock Steady”), and the lyrics come from the Calypso-Mento method of telling about current events in music.