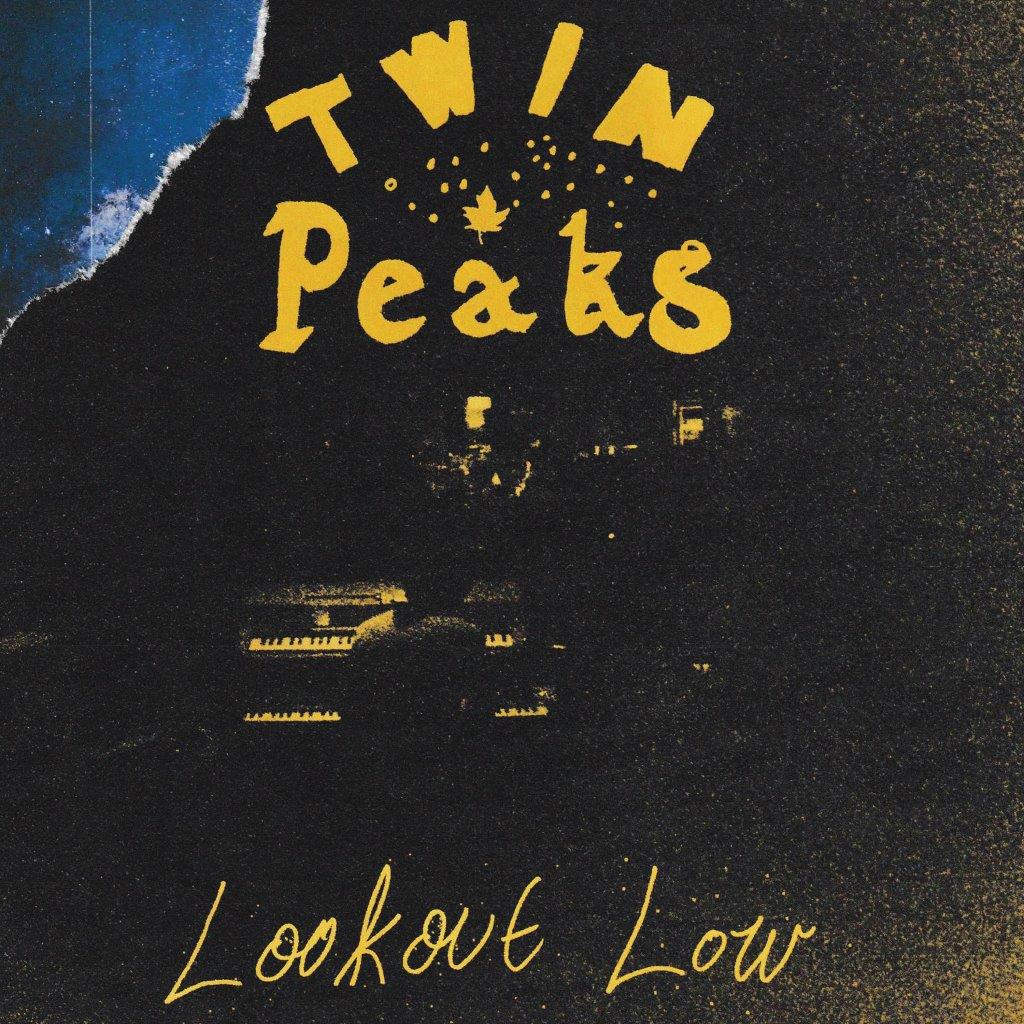 
Twin Peaks are elated to announce their new album, Lookout Low, due September 13th via Communion Records. Where their last LP, 2016’s Down In Heaven, and 2017’s Sweet ‘17 Singles compilation were adventurous and compelling updates on their youthfully raucous formula, their fourth album, Lookout Low feels like a total revolution. Their most deliberate and seamless record yet, the album is a collaborative triumph, propelled forward by Twin Peak’s near-decade-long bond.