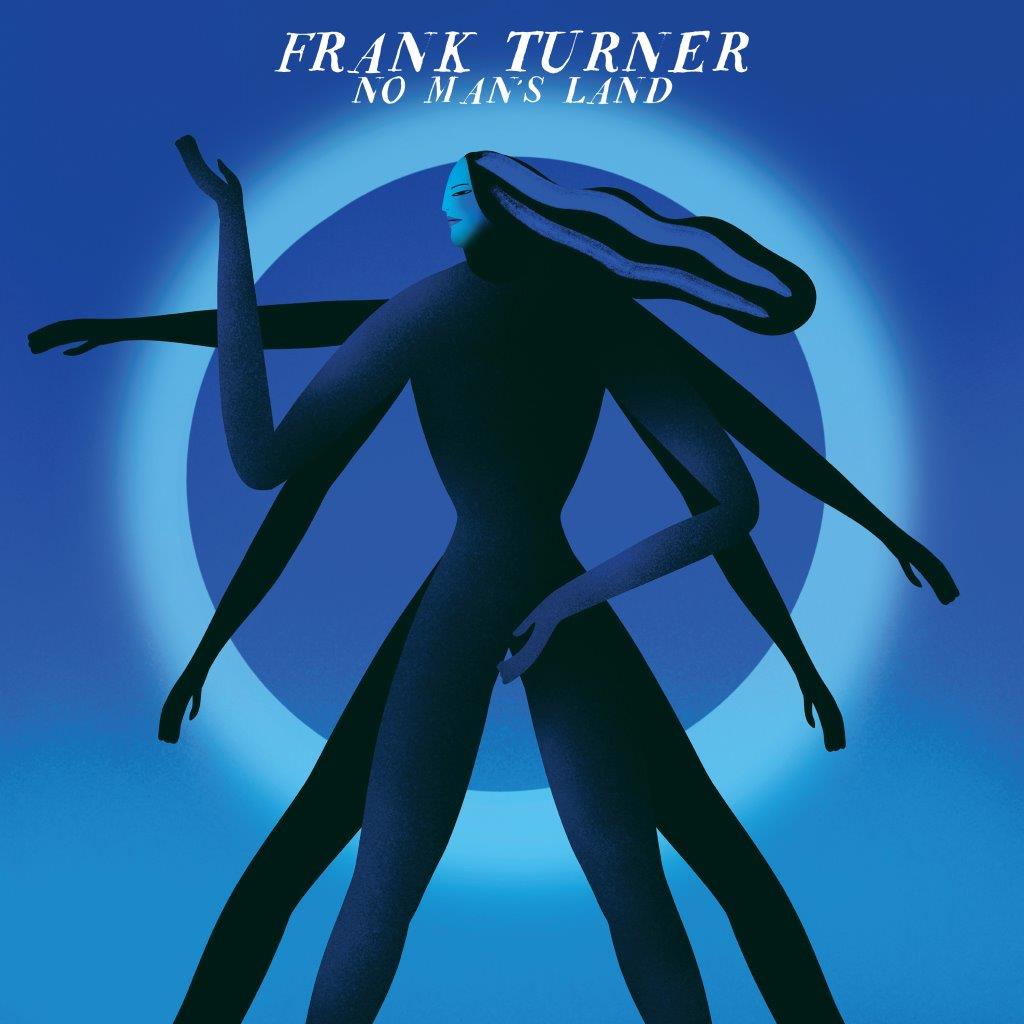 
FRANK TURNER has announced details of his forthcoming eighth new album ‘NO MAN’S LAND’ released on August 16th with 2018 Producer of the Year Catherine Marks at the helm and featuring a dynamic cast of all-female musicians, ‘No Man’s Land’ is an album dedicated to telling the fascinating stories of women whose incredible lives have all too often been overlooked by dint of their gender. “These stories should have been told already,” says Turner of the album and its accompanying podcast series, ‘Tales From No Man’s Land’ which launches its first episode today. “And I suspect if they were men they would be better known.” The woman who invented rock’n’roll. A serial killer from the Deep South who plucked her victims from lonely hearts pages. The jazz-obsessed heiress who fought for the Free French. A rowdy coach house landlady from 17th century Camden Town accused of witchcraft. The Wild West vaudeville star shot by a small town outlaw. These are just a few of the fascinating characters to feature on No Man’s Land, Frank Turner’s most original project to date. “It’s bringing together my two main interests in life, which have always been separate from each other - history and songwriting,” explains Turner, who can be found seeking out long-forgotten historical sites on self-guided psychogeographical strolls when he’s not packing out arenas or headlining festivals. Also available; Std Black Vinyl, CD 7 Cassette.

Jinny Bingham’s Ghost
Sister Rosetta
I Believed You, William Blake
Nica
A Perfect Wife
Silent Key
Eye of the Day
The Death of Dora Hand
The Graveyard of the Outcast Dead
The Lioness
The Hymn of Kassiani
Rescue Annie
Rosemary Jane