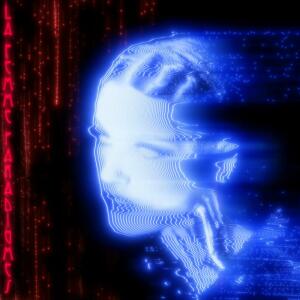 
Following the release of their much acclaimed third album Paradigmes in April 2021, French band La Femme has released 10 exclusive bonus tracks in October 2021 in digital only. For Record Store Day, the band is releasing these new tracks on an exclusive vinyl. Paradigmes has received praises from major outlets such as Pitchfork “La Femme is perhaps the biggest rock band in France right now”, The Line Of Best Fit “It’s one hell of a party”, The Times “The French outfit do a nice line in decadent, brass-led interstellar cabaret” and many more!