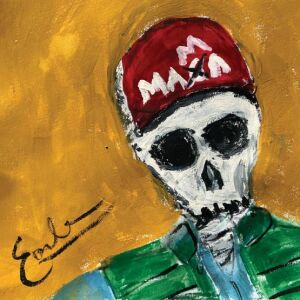 Up Against The Wall Redneck Mother / Night Rider's Lament