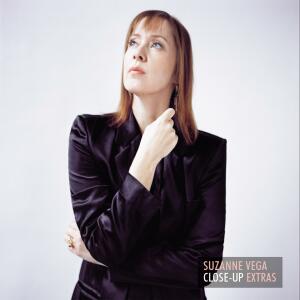 
12 tracks originally recorded as part of the `Close Up' series of acoustic reimaginings of Suzanne's favourite songs in 2010-2014. Originally released digitally and as part of a CD box set but never on vinyl.