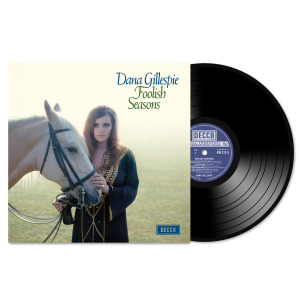 
VERY rare and sought-after 1968 debut album from legendary British singer (still active mainly in the blues idoim), only ever issued in the USA. Includes two previously unavailable tracks that were included on a UK test pressing, which as close as this album got it to being issued outside the US.