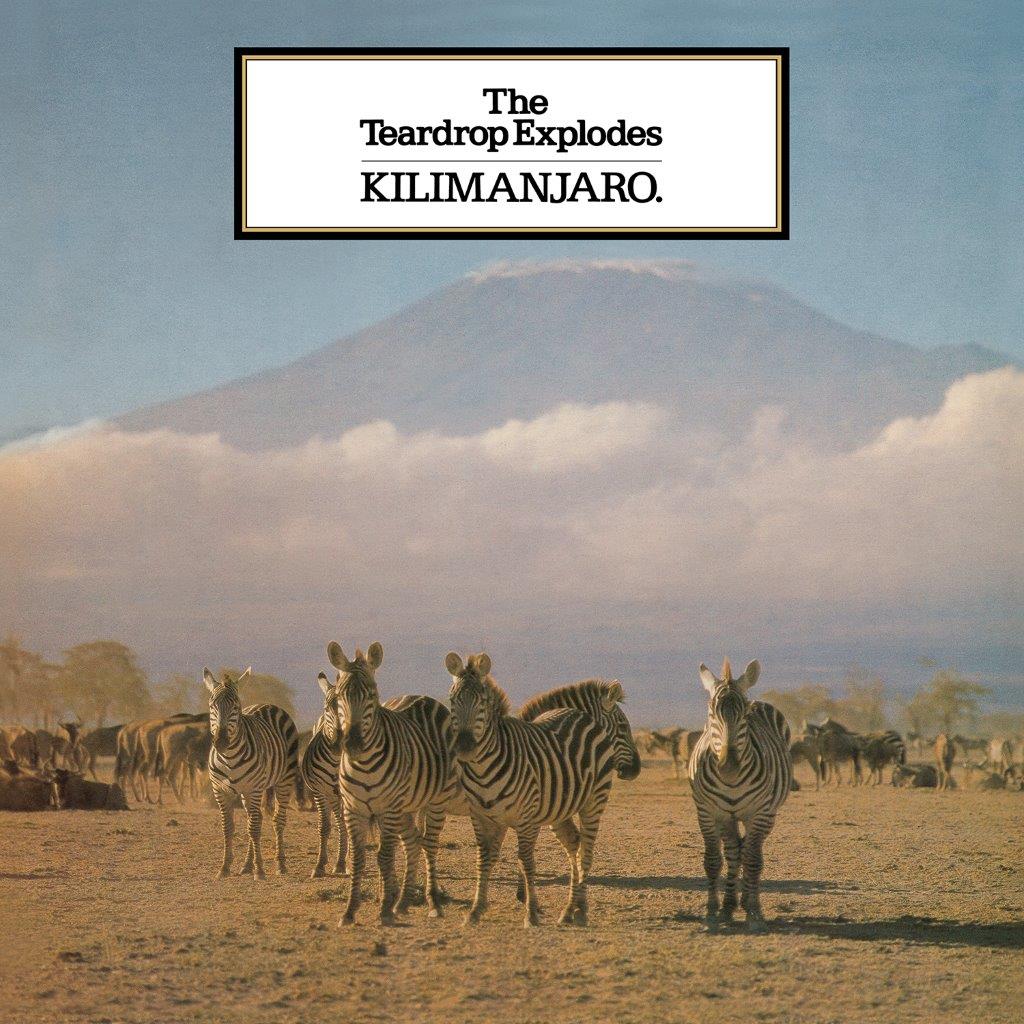 
Kilimanjaro the debut album by the neo-psychedelic Liverpool band The Teardrop Explodes, which featured Julian Cope as its lead singer was released on 10 October 1980. It contains versions of the band’s early singles including ‘Sleeping Gas’, ‘Bouncing Babies’, ‘Treason’ their biggest hit, ‘Reward’. This new 180gm vinyl edition has been cut at Abbey Road and features the Kilimanjaro cover which was used when ‘Reward’ was added to the album.